Pacific… Umm, Atlantic… How Many Rims Are There?

Atlantic Rim (US-2013; dir. Jared Cohn) is the notorious mockbuster studio The Asylum’s pre-hash of Guillermo del Toro’s upcoming blockbuster, Pacific Rim. It has giant monsters rising from the depths (albeit different depths), giant mecha, a human combat team and a comparatively minimal budget with which to at least partially suggest some of the original’s spectacle. 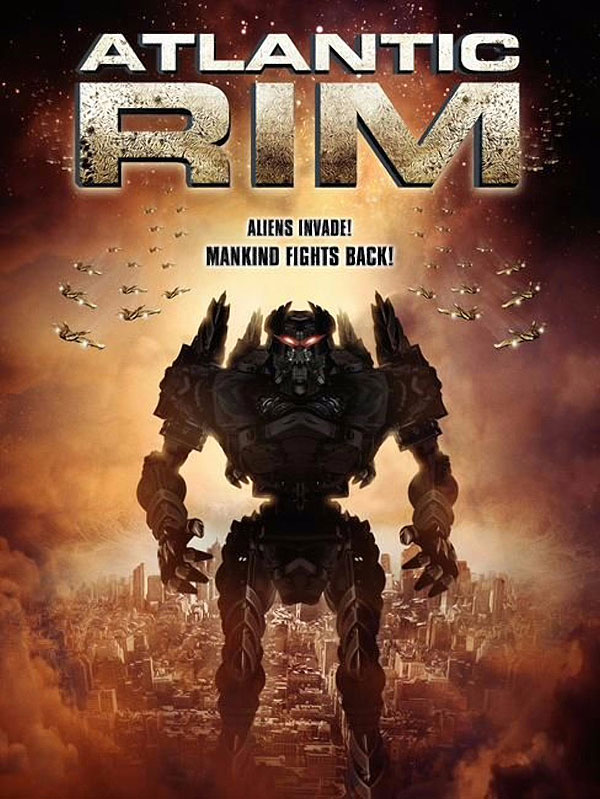 Giant monsters rise from the depths (or are they aliens from outer space?). Humans build giant mecha with which to defend themselves. A crack team of pilots is assembled, including one contentious, but highly proficient, member. Can he get his shit together in time? Will the individual pilots ever work together as a team? Will there be enough of a budget for there to be more than a few token appearances of the monster(s)? Will the Asylum be sued? 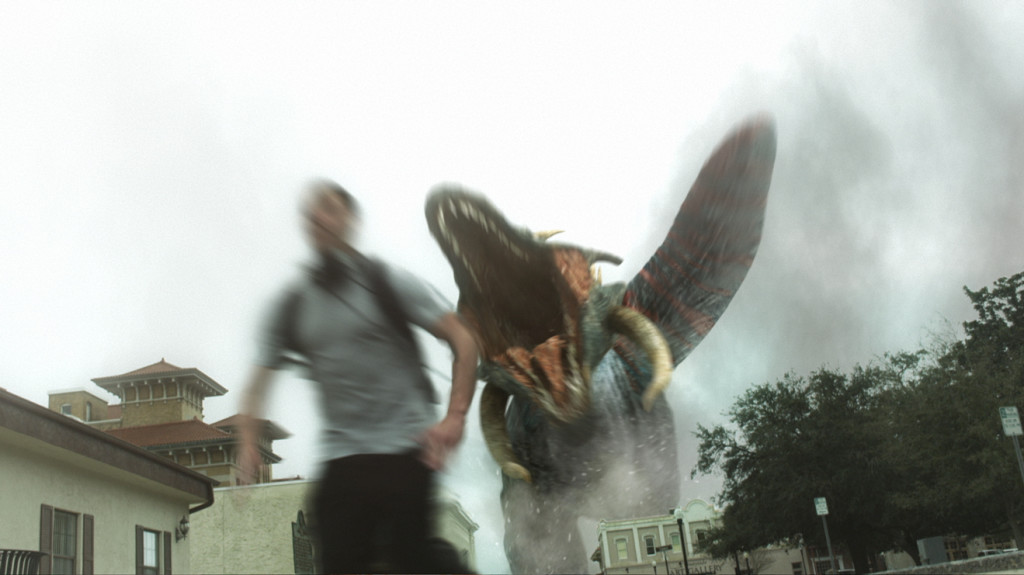 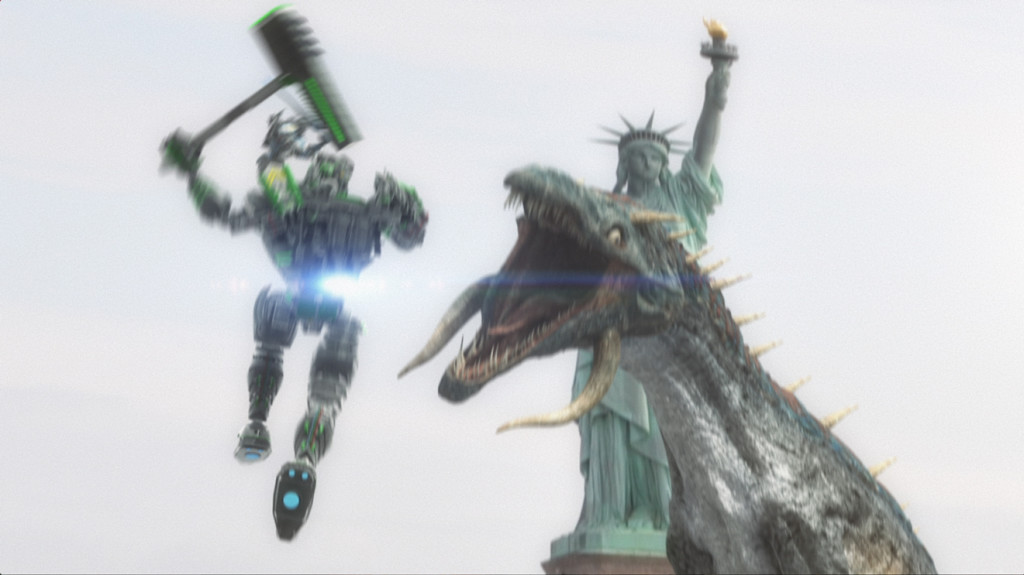 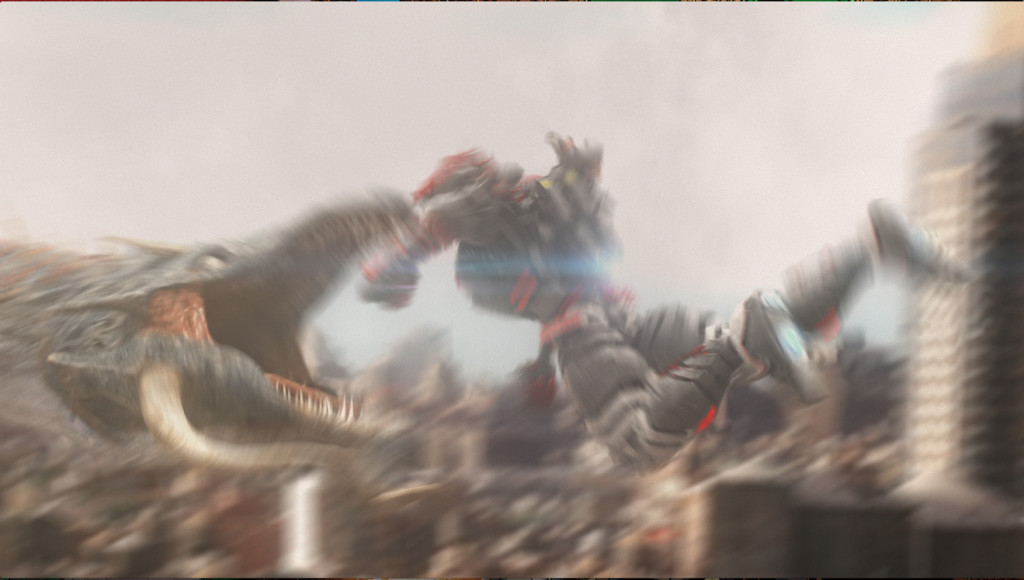 Some of the questions asked in the synopsis above are answered in the screenshots provided in this article, including this one: 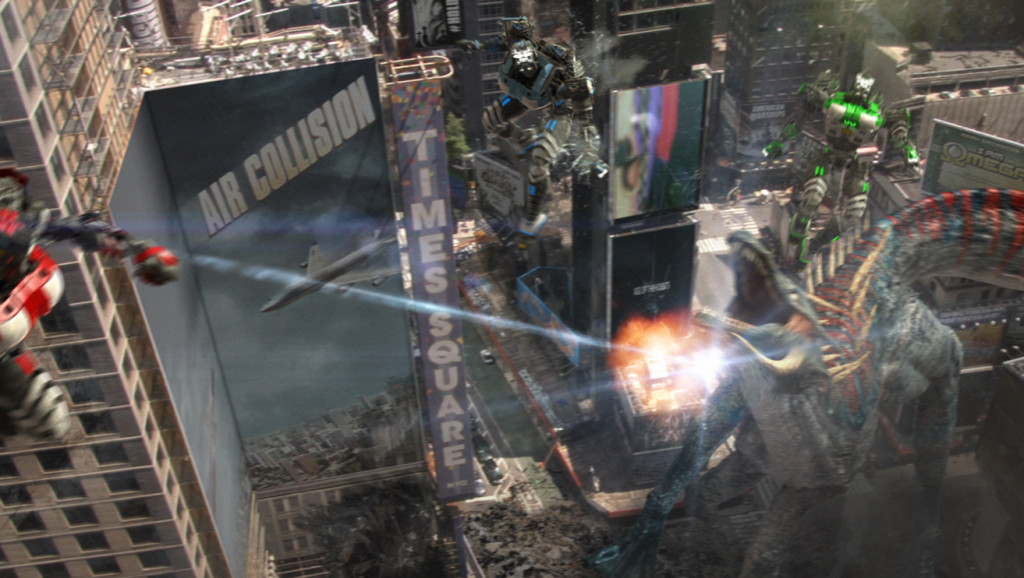 For its relatively low budget, Cohn seems to have managed some decent-looking scenes here. Not Del Toro standard, of course, but enough to pique my interest. Of course the rest of the film’s 87-odd minutes will determine whether or not it will be one of the Asylum’s better efforts — and worth looking at.

The real question is, however: “How do they get away with this stuff?”