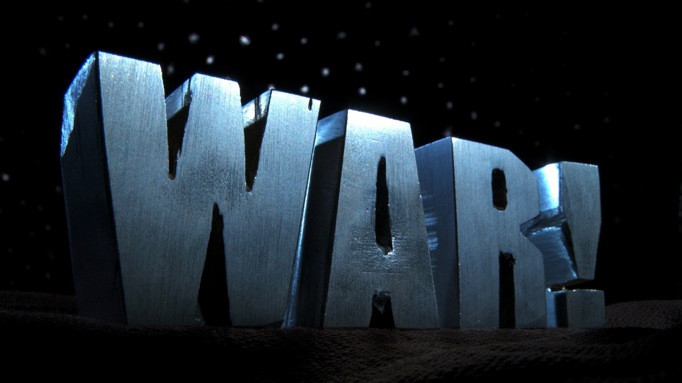 As promised, here are the first images from Brian Lonano’s Attackzoids! sequel, Attackzoids, Deploy! — which is currently in production.

“We just completed some second unit shots before tackling the principal photography in January,” director Lonano told the Backbrain. “Piece by piece the movie is coming together. The end credit music is already complete and you’re able to take a listen at www.attackazoids.com/deploy.html.

“Costumes and props are being constructed as we speak and I just had a meeting with a composer to create an orchestrated score to enhance the newsreel approach that I hope to achieve with this film.

“All in all, the film is unlike any project I have ever done before … it’s more ambitious in its short length and so many things are being made from scratch. I know the low or no budget filmmaker has to buy certain things and modify them, but a large percentage of the effects, costumes and props you will be seeing will be hand crafted by the Robot Hand team.

“I am very excited to see how the film will turn out in the coming months. I hope to have the film completed by March 2009 and from there I will be submitting it to big genre festivals and perhaps try our luck at some Academy Qualified Festivals.”

Having seen the first film and enjoyed it, I’m keen to see where Lonano and his crew go from there. 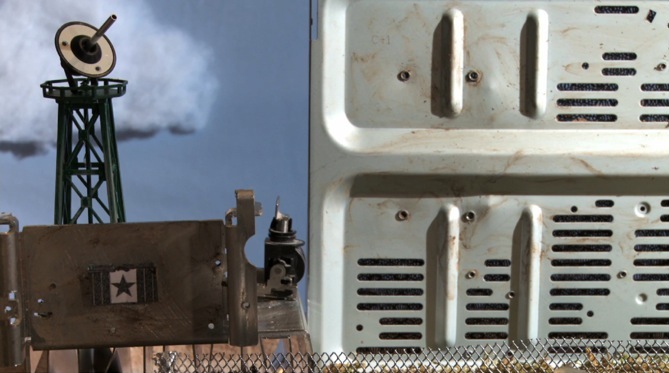