Thanks to our friends The Gualagon Team, the Backbrain can tell you a bit more about this new German-produced Loch Ness Monster flick.

Made by Moonlake Entertainment‘s TV Film subsidiary company Alpha Filmtime, this family-oriented monster movie premiered on 5 February this year on Sat1 TV and has garnered two nominations in the 2008 German TV Awards, in the categories “Best Camera” and “Best Visual Effects”, as well as winning the Award for “Best Visual Effects” — thanks to the efforts of VFX Team “Trixter”, headed by Michael Coldewey. 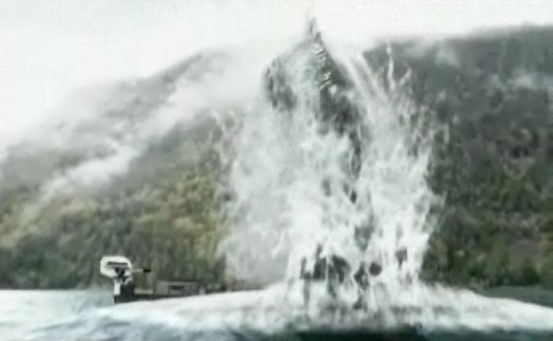 According to IMDB, it has also won a Bavarian TV Special Award for “the development and production of virtual characters” and gained a White Elephant — Special Award at the Munich Film Festival for child star Lukas Schust. 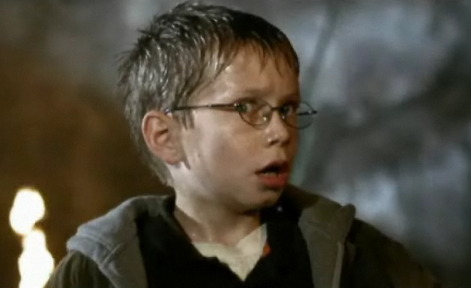 The film was directed by Michael Rowitz, a veteran of TV production, and features Lisa Martinek, Hans Werner Mayer and the animated 3D Character “Oki”. 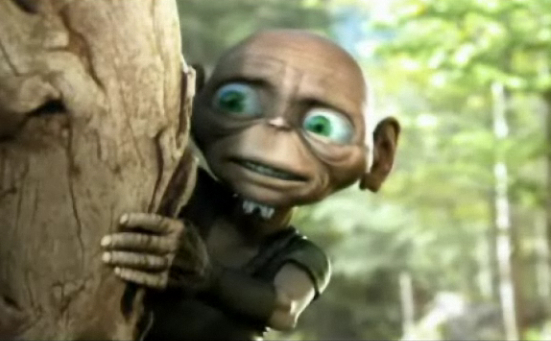 The movie is about an eleven year old boy named Tim, who has a passion for dinosaurs and, in particular, the Loch Ness monster.

While doing research, he stumbles across information about an explorer who has a striking similarity to his supposedly dead father. Tim decides to go to Loch Ness where the explorer is currently working. He meets Eric and a six hundred year old [CGI] druid called Oki. This druid tells Tim the real Secret of Loch Ness. There are lots of surprises waiting for Anna, Tim`s mother, at Loch Ness. 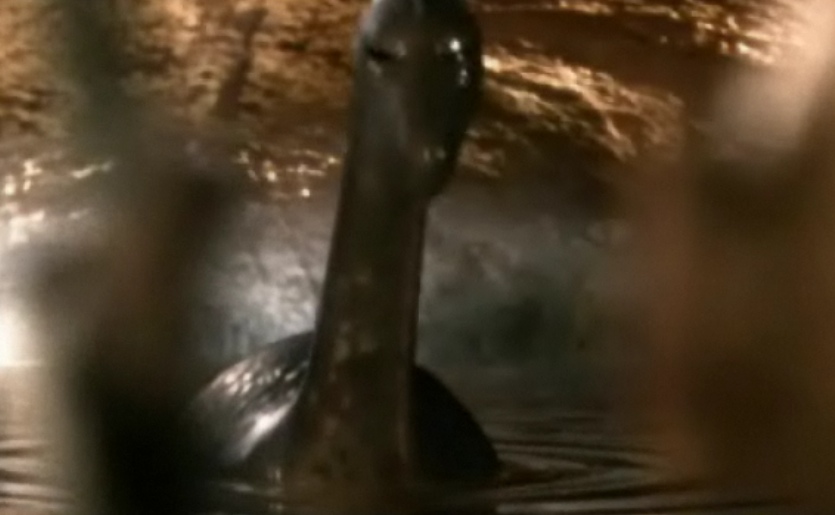 Word on the film has been positive so far and as it has been released on DVD in Germany by Warner Home Video, hopefully we’ll see a subtitled release in the US and worldwide sooner rather than later. 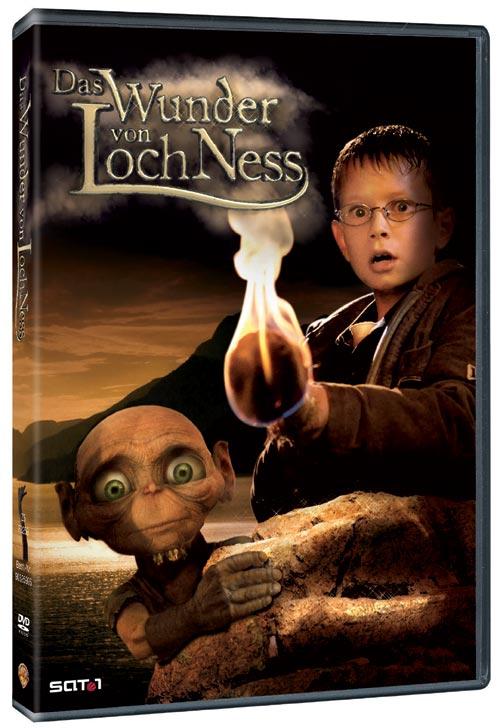 Below is the opening 6 minutes of the film:

You can also view the trailer here.