Update: Killer Shrews Are Out Of Their Cage!

Along with the news comes a cool new poster, a new promo sheet and a new trailer (below): 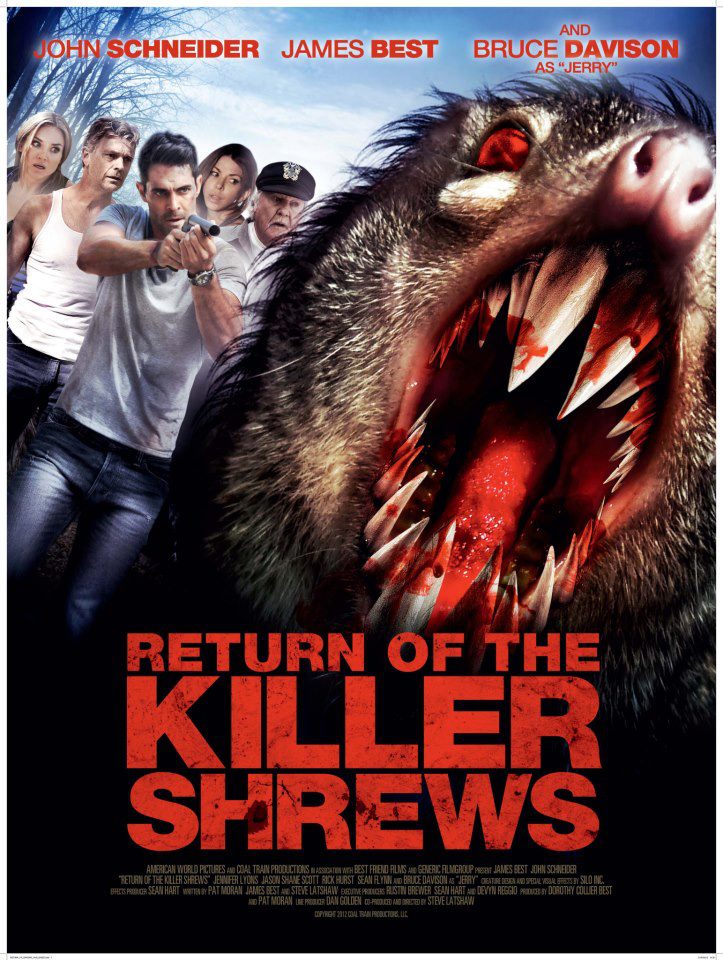 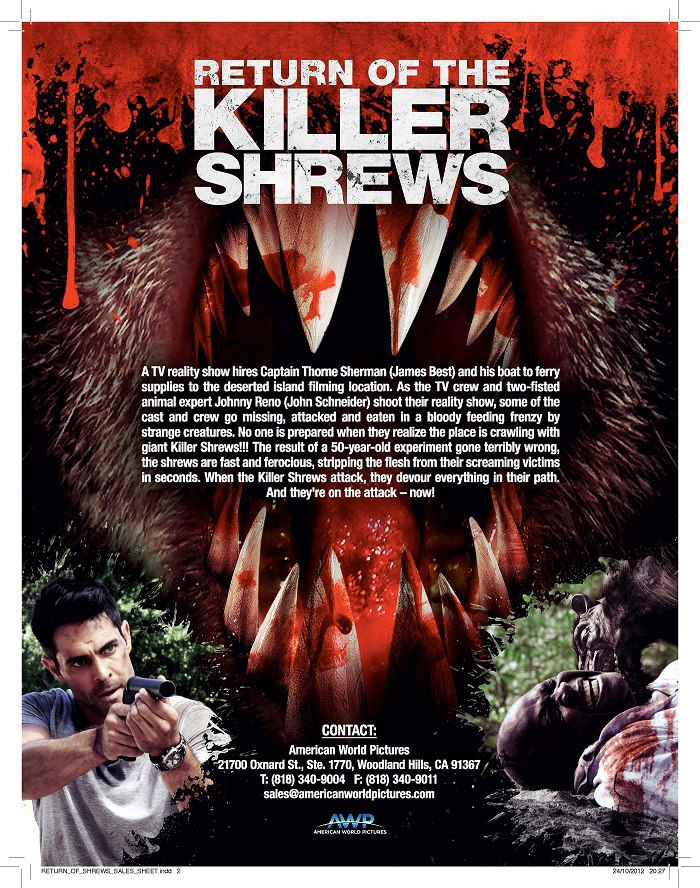 Check out the Backbrain’s interview with director Steve Latshaw for more information on the film.