Pittsburgh: If It’s Not Zombies, It’s Some Damn Cryptid…

Monongahela is a feature length sci-fi thriller filmed entirely in Pittsburgh, PA by director Cayce Mell and independent film production company 2nd State. Pittsburgh was, of course, the birthplace of modern zombiedom, when the soon-to-be infamous filmmaker George A. Romero, having attended Carnegie-Mellon University in Pittsburgh, Pennsylvania, filmed his ultra-cheap debut horror flick, Night of the Living Dead, there with his mates. Romero, in fact, went on to film most of his movies in or near Pittsburgh — and lots of them featured the carnivorous Living Dead.

Now Pittsburgh-based company 2nd State and director Mell hope to replicate his monster-focused locale-based success with a film about a cryptozoological monster lurking in the Monongahela river. 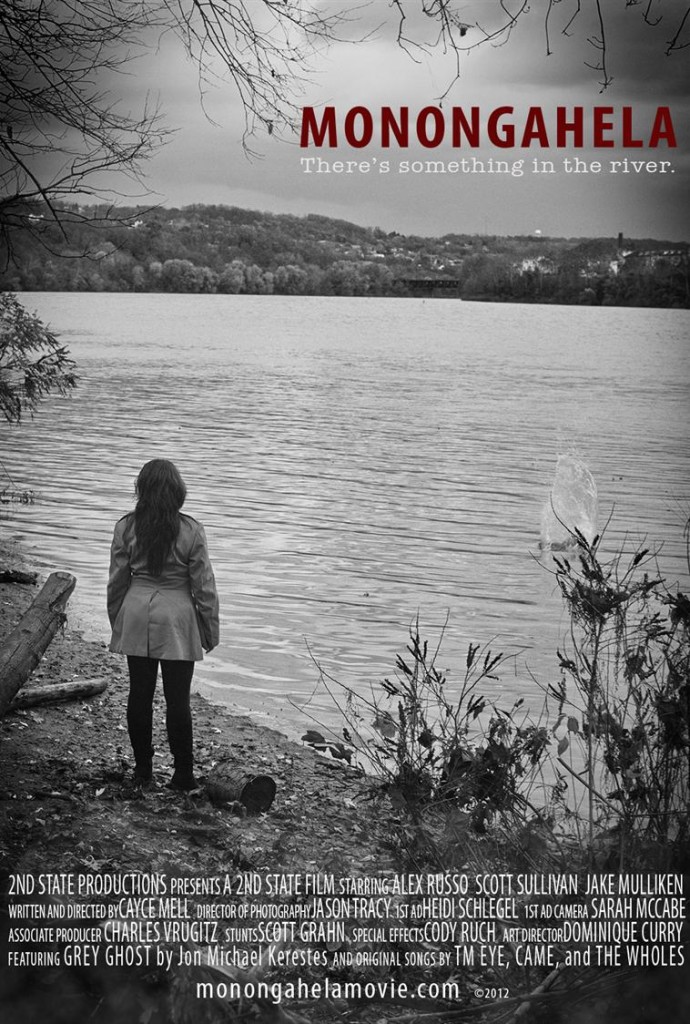 Monongahela follows Kate Walsh (Alexandra Russo, “Dying to Meet You”), after she misses her flight, loses her job, and meets two men in the airport bar: Mick (Scott Sullivan, “Brothers at Last”) and Ben Munroe (Jake Mulliken, “Breaking Bad”). Mick and Ben reveal to Kate that they are Cryptozoologists, researchers who spend their time chasing down Bigfoot and camping out on the shores of Loch Ness. When Kate asks them what they are doing in Pittsburgh, they inform her that they have come to investigate sightings of a mysterious creature lurking in the Monongahela river.

According to director Cayce Mell and Production Manager/1st Assistant Director Heidi Schlegel, this all leads to some exciting thrills.

That meeting marks the beginning of a fast-paced adventure filled with comedy, romance, and suspense as the three discover they are now racing the clock to solve the Monongahela mystery before hundreds of triathlon runners take to the waters exactly where people have seen the creature!

How do they describe the film?

Monongahela is an edge of your seat thriller that will keep the audience guessing until the big discovery — and the reveal is more science than fiction!

Production began March 1st and wrapped April 29th 2012. Post-production has been underway ever since. “The shoot took 32 days with nothing but hard work and dedication given,” they said. “We worked with well over 200 people to make this project a success. Currently we are seeking theatrical distribution through a series of screenings nation-wide. We are hoping to release the film soon.”

“2nd State Productions was born out of the notion that great storytelling, very much like great talent, is everywhere – even right in your backyard. 2nd State found a great story to share, casted amazing non-union talent-actors passionate about their craft, and found eager crew members who were all ready to bring the story of Monongahela to life on a screen. We worked with all local businesses and communities to create a movie of our city, for the big screen.” 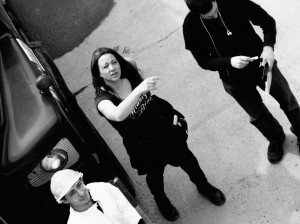 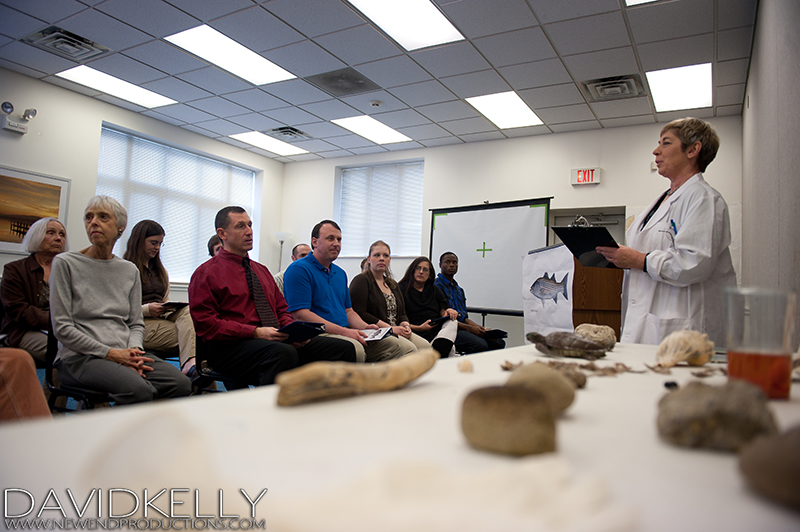 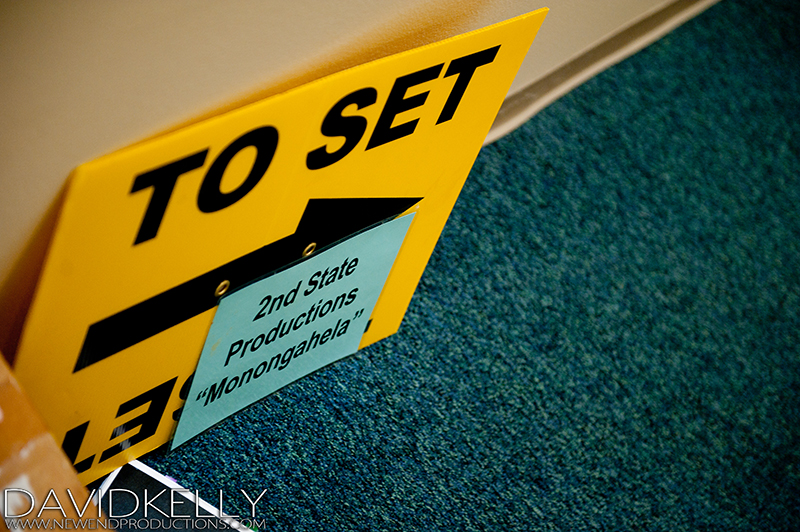 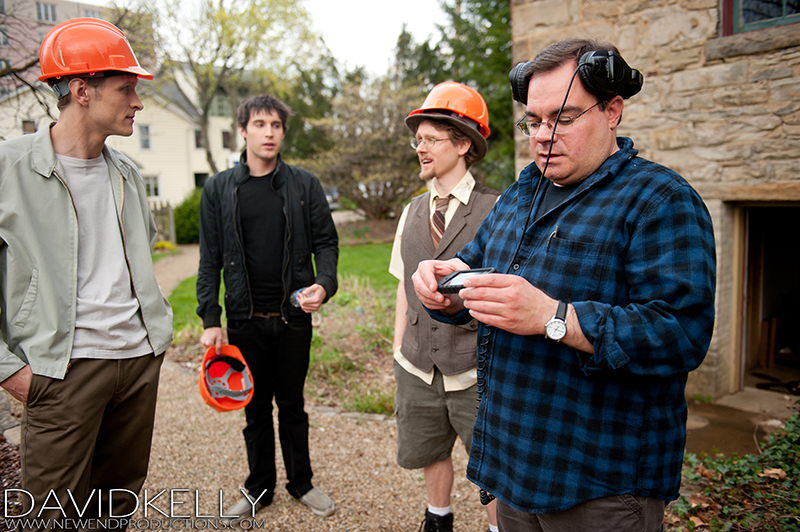 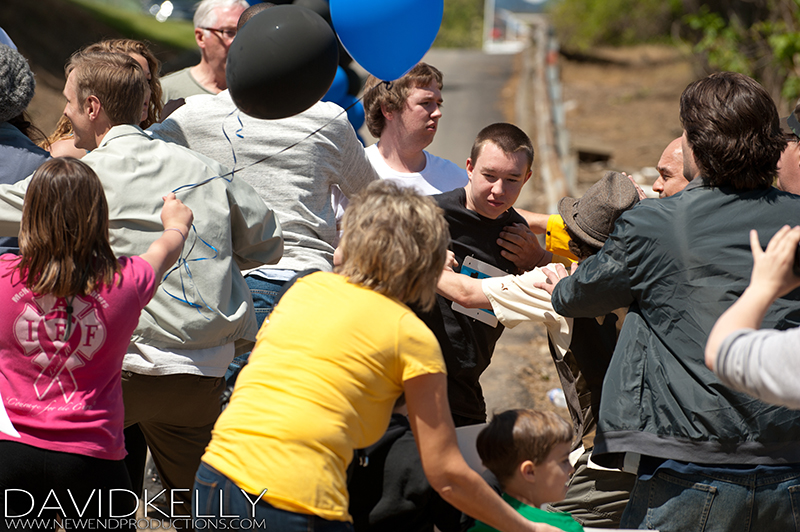 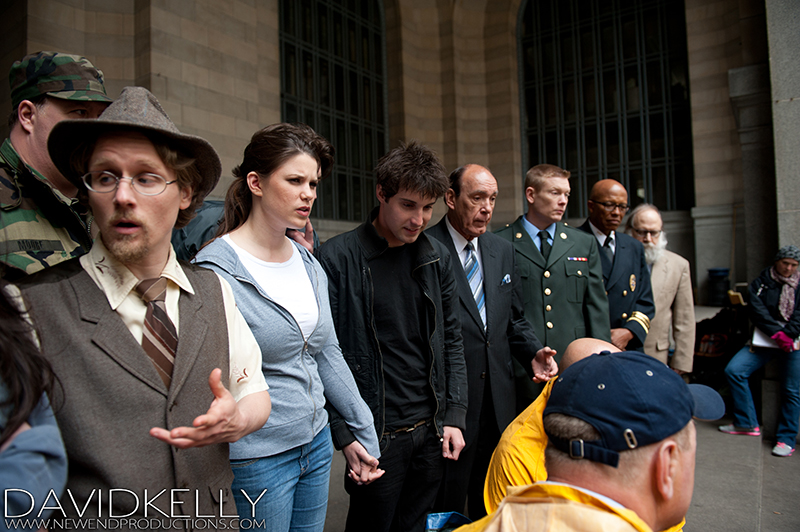 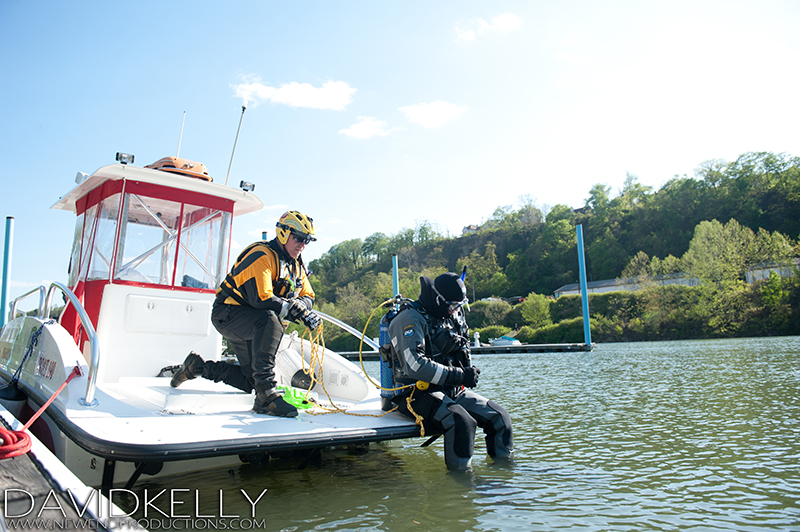 Whatever the monster turns out to be, it’s worth noting that it will be created using old school practical FX props created by their FX artist Cody Ruch. Oh, and the killer lake monster is called ‘Stinky’!

Addendum 2: Rough video of the Filming of a Scene