For this, I’ll definitely fly to Melbourne.

Seems really ambitious, with its all-Australian cast and in particular its high-concept stage effects. In terms of the latter, when you’ve got designer Sonny Tilder (who was responsible for the “Walking with Dinosaurs” exhibition) and a team of puppeteers led by puppetry director Peter Wilson, it’s definitely conceivable and exciting to imagine. 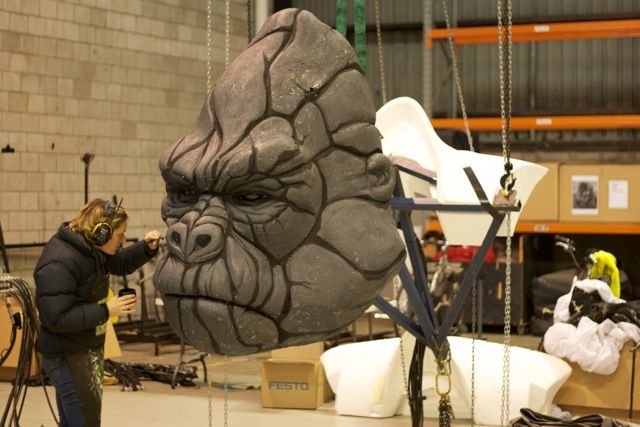 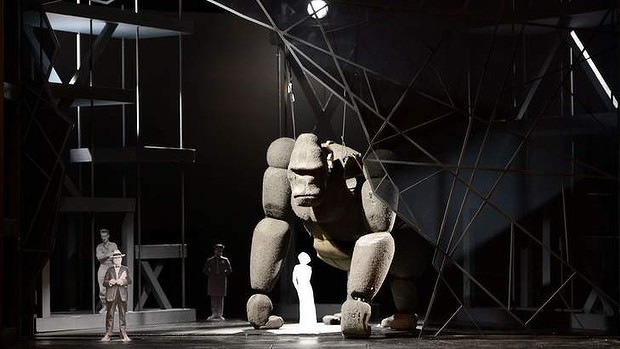 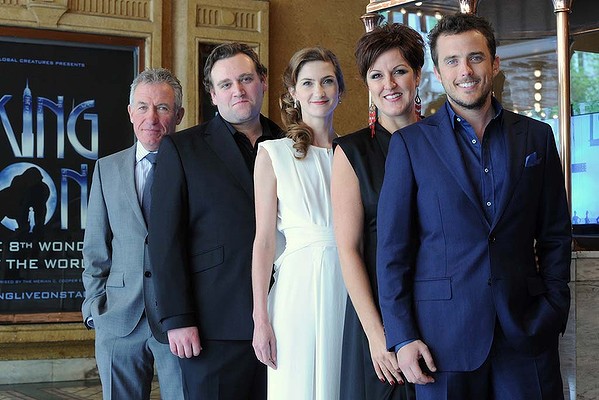 Add to that the work of composer Marius de Vries (Music Director, MOULIN ROUGE) and a musical lineup that includes Robert Del Naja (of Massive Attack), Justice, The Avalanches and Guy Garvey (of Elbow), as well as the incredible Sarah McLachlan.

Check out this Behind the Scenes video (including incredible puppetry):