Shamble Along to the Walker Stalker Convention

With the release of World War Z (US-2013; dir. Marc Forster), the popularity of zombies continues apace, spreading with the speed and cultural voraciousness of the more athletic end of the zombie spectrum. Latest zombcon news, however, concerns the Walker Stalker Con — of most immediate interest, perhaps, to all those within shambling distance of Atlanta, GA, in the US, or anyone willing to shamble by car or plane. The Con will be held in America’s Mart connected to the Westin Peachtree Plaza Hotel in Atlanta, GA on November 1,2 and 3, 2013.

The Walker Stalker Con — a by-product of a popular podcast series run by two guys called James and Eric, the Fans of The Walking Dead podcast, known as The Walker Stalkers — is touted (by the organisers) to be “THE BEST, most fan-centric zombie and horror-themed convention ever”. A big call! They plan to fulfil that ambition by getting together an awesome array of guests. Already confirmed to attend are: The Walking Dead cast members Lauren Cohan (pictured below), Travis Love, Lew Temple, Sonequa Martin-Green, Jose Pablo Cantillo and more, Judith O’Dea (of Night of the Living Dead fame), as well as assorted undead actors from Dawn of the Dead (the original) and Holliston and lots of actors who have played zombies in the past. Check out the website for more. 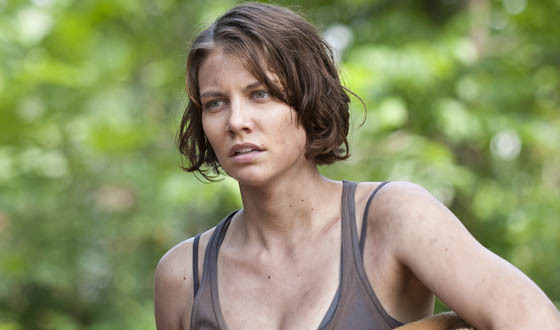 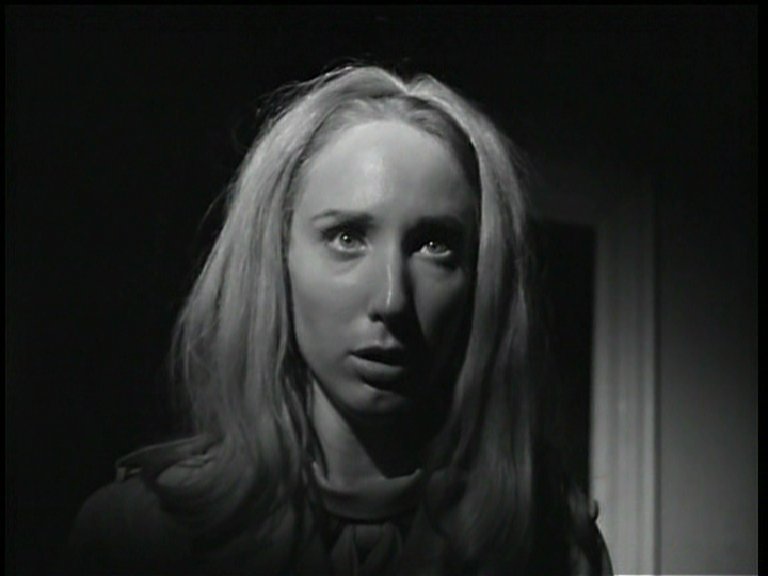 Above: Judith O’Dea, in Night of the Living Dead

According to the organisers, the Walker Stalker podcast continues to be popular for connecting fans to the celebrities and actors of the TV Show The Walking Dead. “We hope to continue this same kind of access and involvement in our first ever convention,” say James and Eric. “We want fans of TV shows, films and comics in this genre to have a chance to have real interaction with their favorite celebrities – not just a 10-second hand-shake and photo opp.” 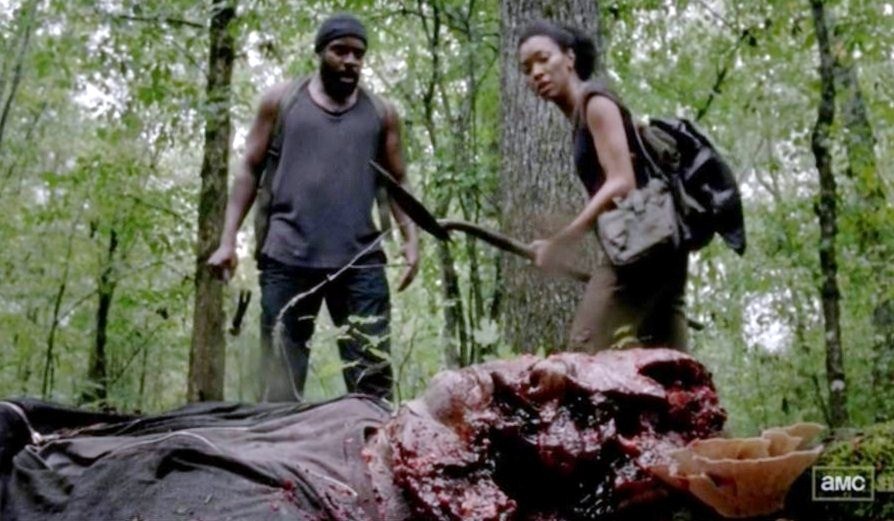 Sonequa Martin-Green, Chad Coleman and ex-zombie in The Walking Dead

Of vital importance right now is a Kickstarter program the Walker Stalkers have set up in order to help fund the convention. There are only 7 days left, with a long way to go for the campaign to reach its target, so they’re keen to get the information out to give fans every opportunity not to miss the deadline. Pledge rewards include passes for the con itself, so what have you got to lose?

Check out the Kickstarter page here.

The convention kicks off on Friday, November 1 at noon. The exhibit floor will be open all three days featuring games, toys, comic and other memorabilia for true fans of zombie, horror and science fiction.  Friday night, there will be a special Fan Meet and Greet for all VIP ticket holders.

On Saturday we will host the “Dead Party” – a night of dressing up and meeting/mingling with the celebrity guests.

In addition, a tour bus will leave from the hotel to tour area film and TV filming. The tours will be hosted by Atlanta Movie Tours.

1 Response to Shamble Along to the Walker Stalker Convention