An Attraction to Kaiju

Given the state-of-play out there in the movie world, kaiju (or daikaiju) have a large appeal to at least a certain (maybe-growing) percentage of the cinematic audience. But when does attraction become perversion? 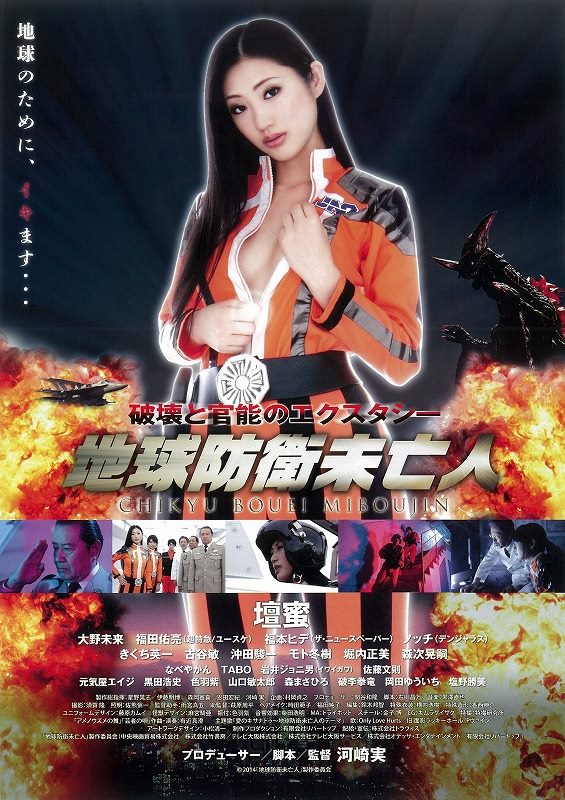 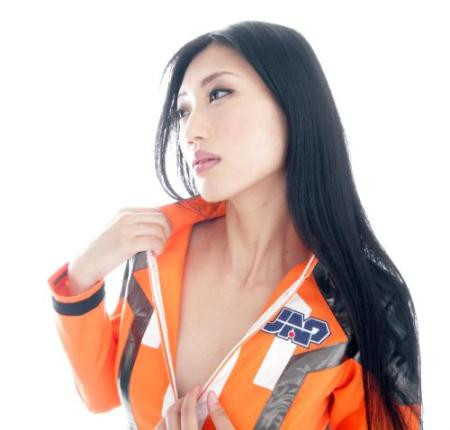 Anyway, it’s all rubber suits and masochism … um, machismo, and who knows where that will lead? 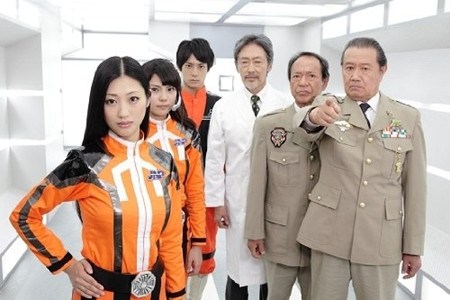 Here’s the rather good-looking trailer. Note that Kotaku.com reports the words spoken by the doctor to the main character at the end translate as: “You are a magnificent pervert.”