Wanted! People To Get Eaten By Bugs

Here’s what is needed:

This is from a casting call that went out this month advertising a film shoot in Manhattan — South St. Seaport area. It’s for the film Pesticide (directed by Pat Cerrato). A low budget independent film, Pesticide features giant insects invading New York.

Giant insects are found in the sewers of NYC. One man, who is known for crying wolf, has to tell his bosses, who never take him serious. He puts his job and his love life on the line for the sake of the city! Only when they find his story to be true it is too late … or is it? 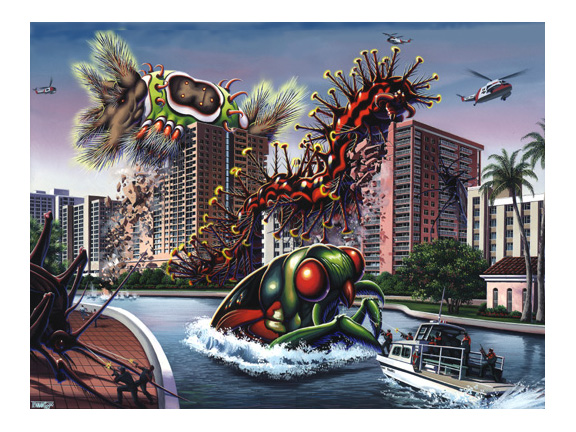 This entry was posted in Film, Giant Monsters, It's True! Really!. Bookmark the permalink.

5 Responses to Wanted! People To Get Eaten By Bugs