From Beneath Gets Under the Skin

Creepy-crawly things that get under the skin are a staple of a certain type of parasite-based horror film. Big or small, such slimy invaders prey on our fear of bodily violation and the movies that feature them offer one of the only “monsters” that are small — in fact it’s their diminutive nature that helps create the horror. This form of “body horror” was a favourite of Canadian horror-film auteur David Cronenberg — a theme he nailed in his classic film Shivers [aka They Came From Within] (1975).

Now fellow Canadian David Doucette is taking a stab at the subgenre in From Beneath, which he wrote and directed for Retaliation Films. 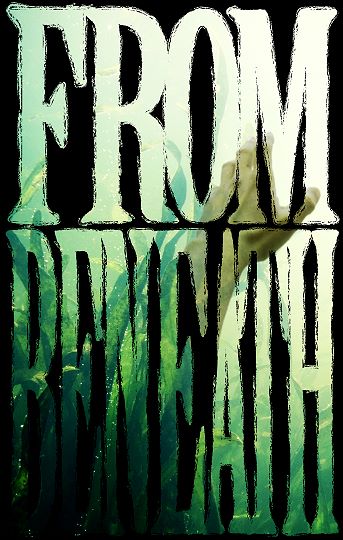 Released through Acort International, From Beneath is billed as “creepy and suspenseful” with a full dose of “skin-crawling horror” thrown in for good measure. It involves a young couple on vacation, an isolated rural farmhouse, a pond and an ill-advised dip in said pond after the long drive to get to the farm… 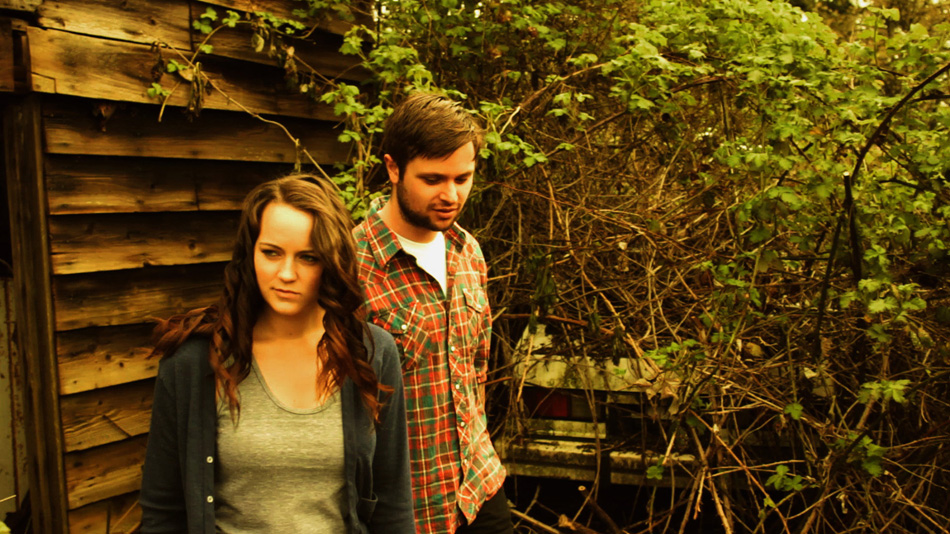 Hot and sticky from the long drive to get to a relative’s rural farmhouse, and finding the place empty, vacationing couple Sam and Jason take a dip in a pond, only to be bitten by a strange leech-like organism which crawls inside Jason when he tries to rip it off. Back at the house, Sam’s sister and her family have yet to return. As time goes by, the injury on Jason’s leg worsens into a rapidly spreading infection, and strange clues begin to suggest that there may be more to their host’s absence than they’d previously suspected. It soon becomes a race against time to discover what happened to Sam’s sister and her family and what lies in store for Jason, faced with his physical and emotional disintegration.

From Beneath, produced by Ashe Morrison, was completed in 2011, and stars Lauren Watson as Sam and Jamie Temple as Jason. The leech-like parasites play themselves. 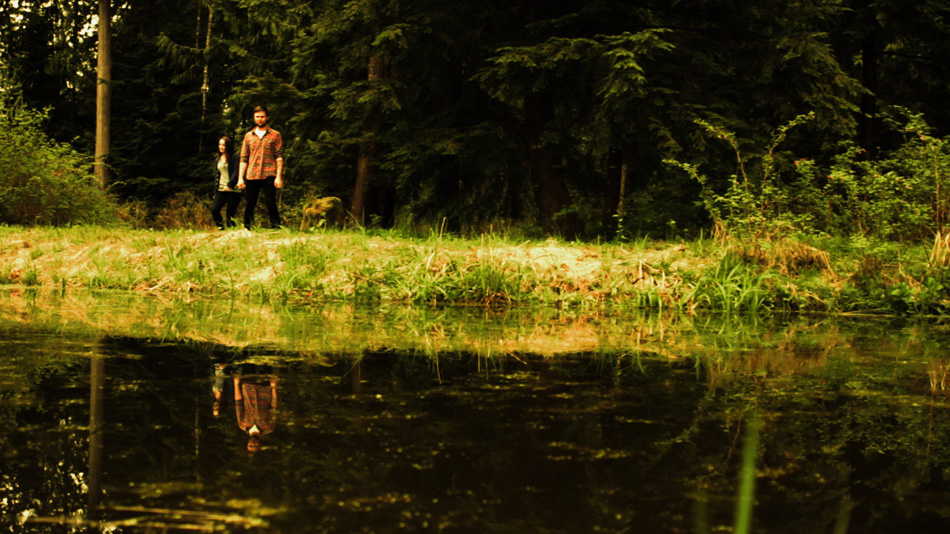 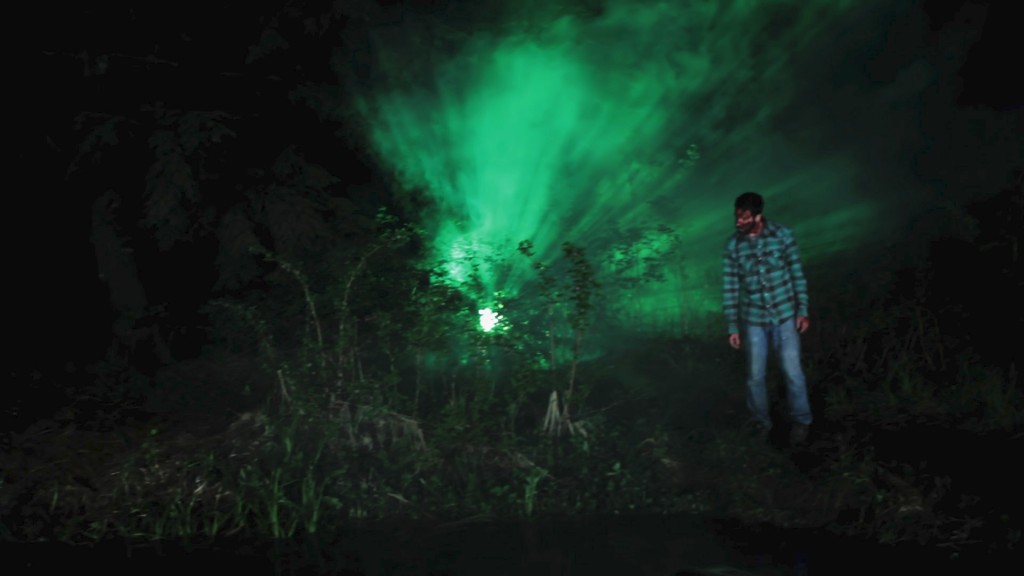 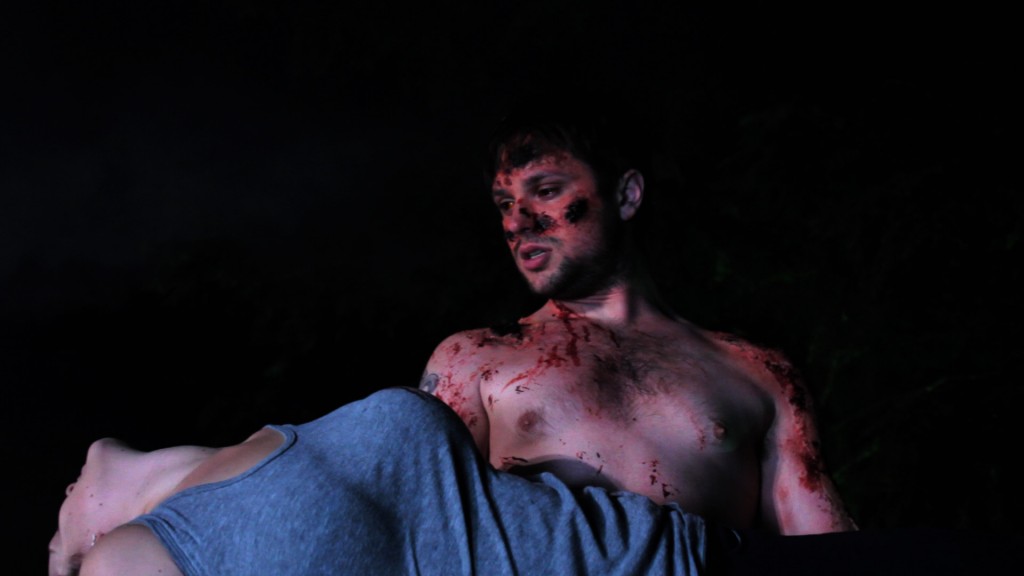 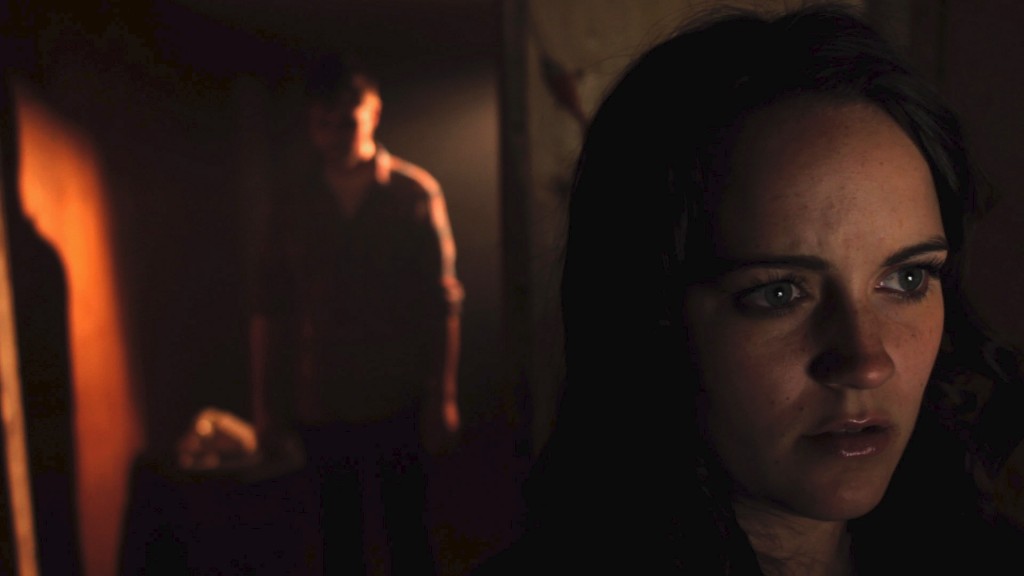 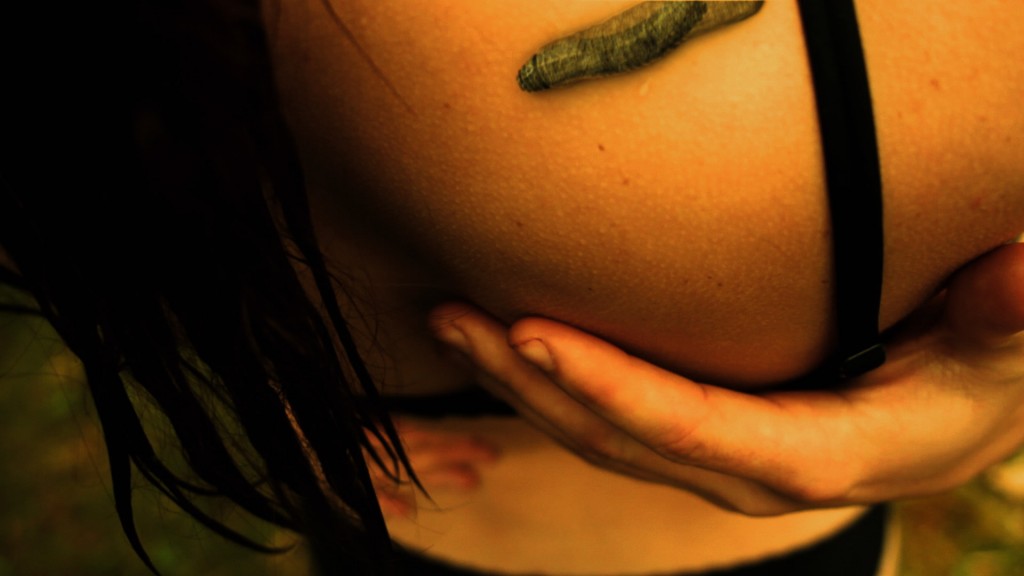 A North America DVD release of From Beneath is scheduled for October 2012 through Midnight Releasing, along with a slated North American cable/satellite VOD run that is soon to be announced. According to the press release, other distribution plans are currently in consideration and most worldwide rights are still available. Interested parties should email Acort International’s director of sales, Maureen van Mourik. 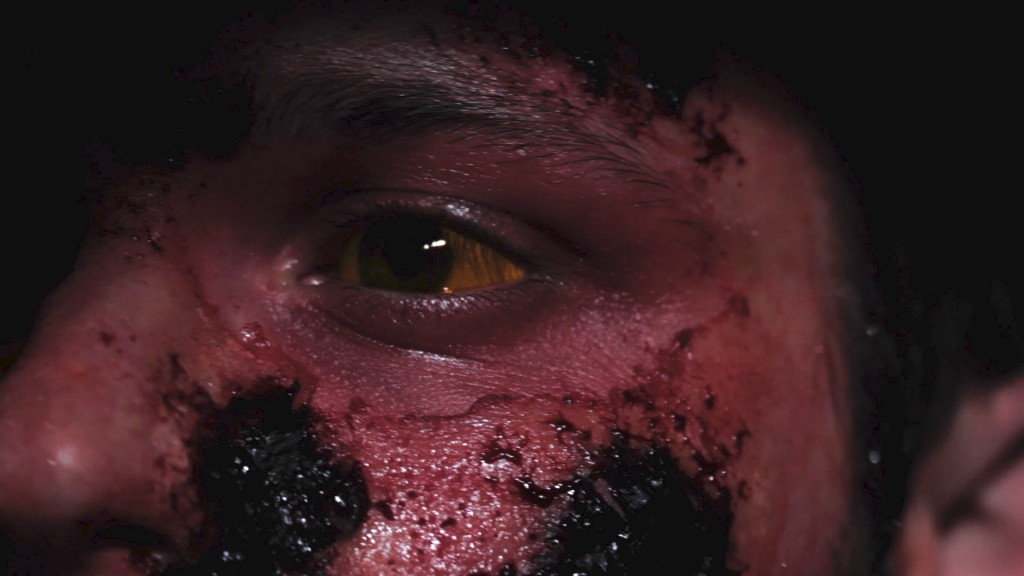