Scratch is a short film made by Ethan Snell in 2011, a film that neatly ties in with a theme the Backbrain introduced just yesterday in an article on the upcoming creature feature Mega Spider. The theme? Extreme arachnophobia! 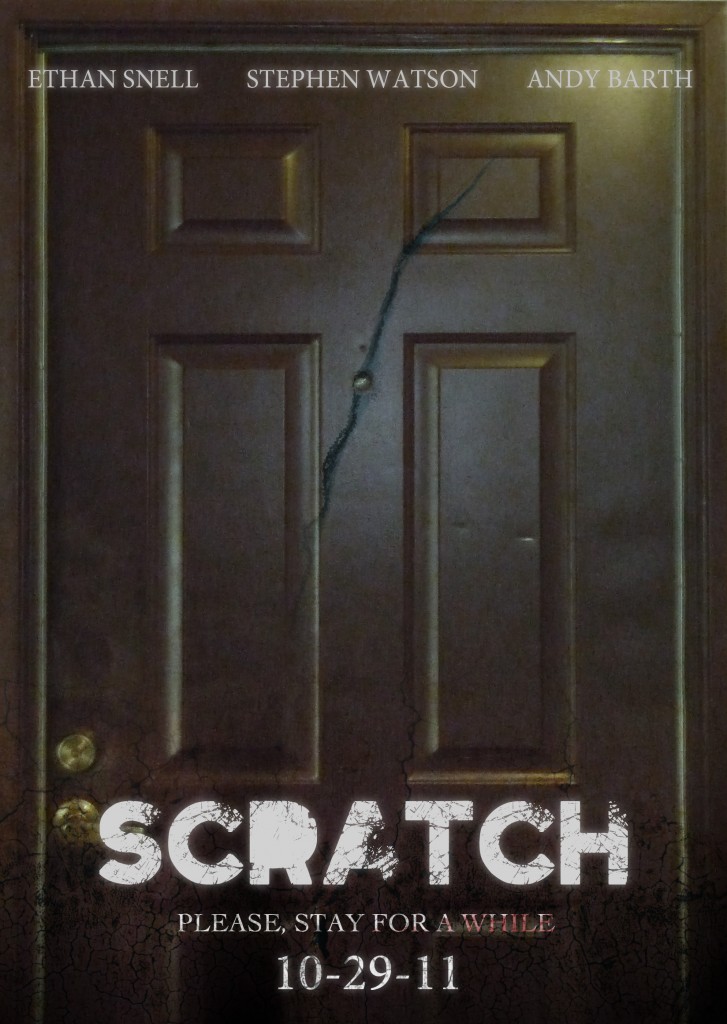 Scratch won the ‘Scariest Film Award’ at a small private film festival in 2011. It “brings one man’s greatest fear into reality during the darkness of a power outage”. 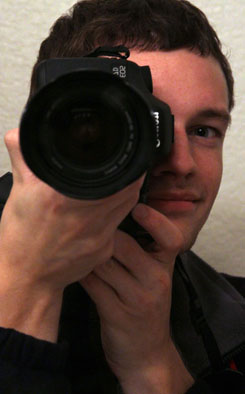 An aspiring director and animator, Ethan Snell studies at a private film school where, he says, “he continues to improve his film making skills”.

Scratch was an idea I had several months ago. It started when I ran into a spider web. I just wanted to channel my arachnophobia into a short film.

Originally, the idea was much shorter than it turned out to be; I planned for it to be 30 seconds or so. The guy would wake up in bed, and the spider would be there. However, when I got my Director of Photography, Stephen Watson, on board, we agreed that it needed a little more set up. It didn’t take us long to come up with the idea that eventually became the movie.

The monster itself was a practice 3D model that I had laying around on my hard drive … I decided to revisit it for Scratch, and touch it up. Fortunately, it didn’t take long for me to rig and animate it. This is the dream of every film student: to be able to put spectacular ideas and stories onto film… my idea of spectacular was fortunately within my capabilities.

This is a brief, but atmospheric little film, with an extremely effective reveal. Great FX!

You can view Scratch now, in the Cinema of the Backbrain.

“a moment in the film before any visual effects were added…” 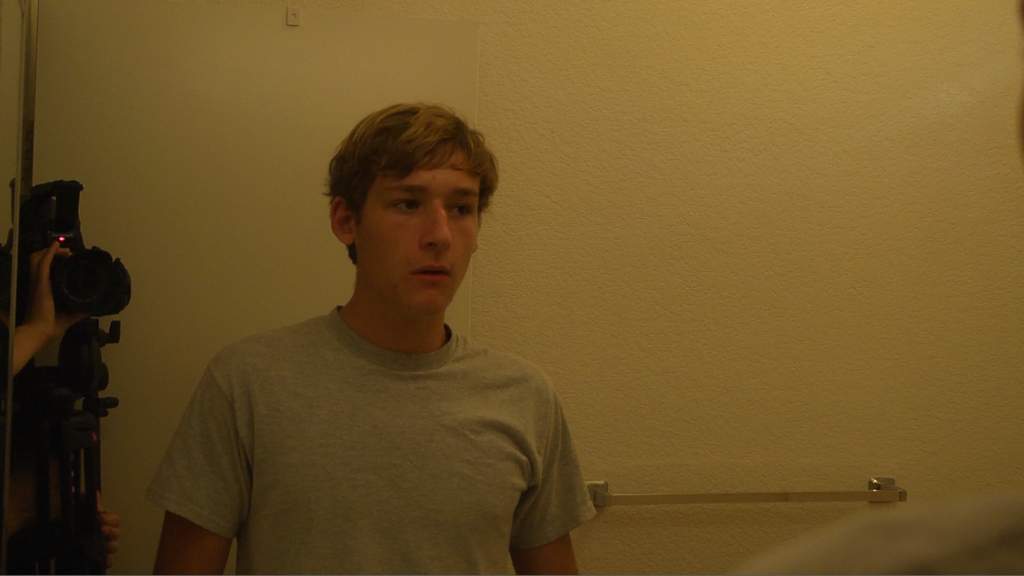 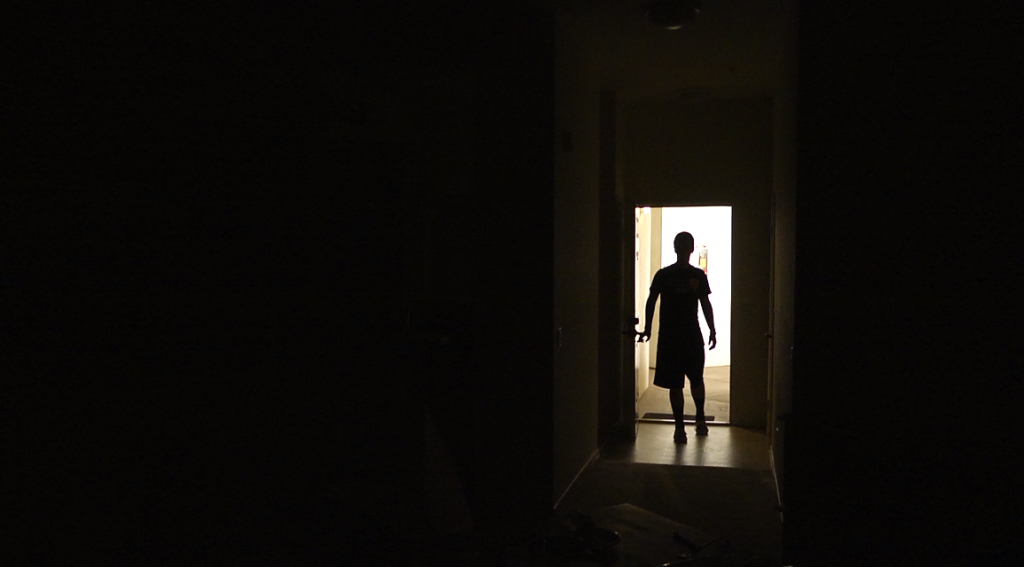