So what do we know about Biomass?

Here is a conceptual image of the creature (hard to see, I know, but it is certainly suggestive): 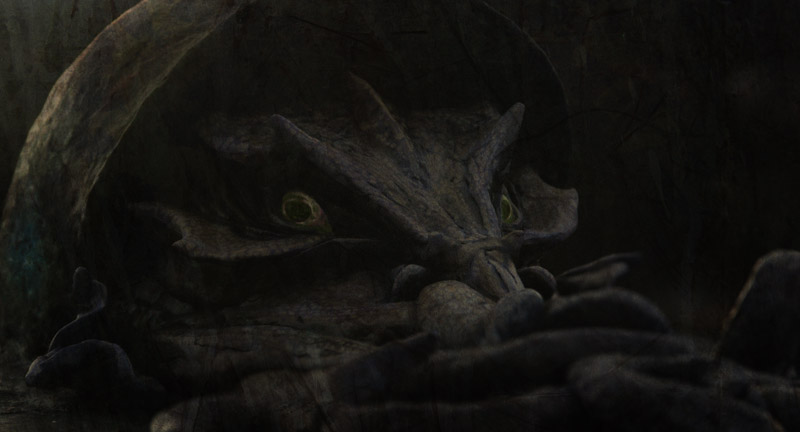 Zombies? Check out this pre-release poster: 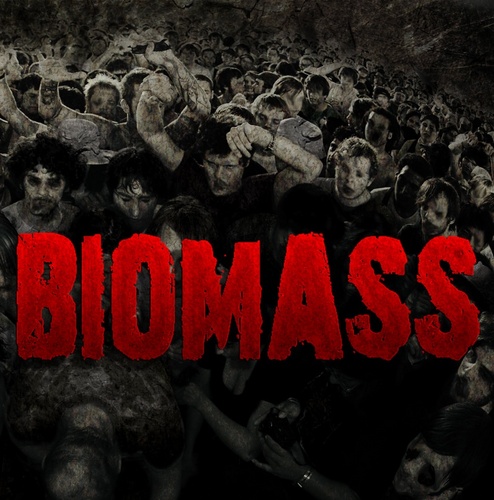 More on this to come very shortly.