The first three episodes of Jack Perez’s giant monster adventure series is up and running — and is really something to behold! 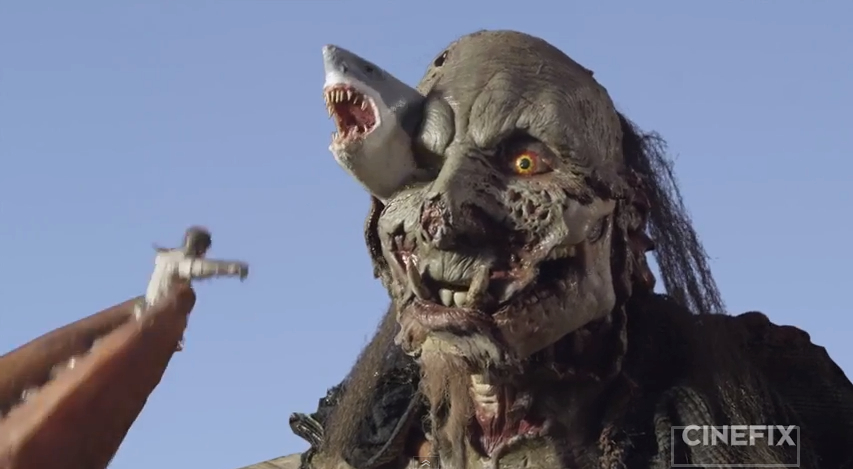 You can read about the show straight from the creator’s mouth here on Undead Backbrain: Fear Force Five: Weird Kaiju Hit the Web.

Check out the Cinefix Channel’s FF5 page. Note that there are also Behind the Scenes videos available, along with a game based on the series.

My favourite of the viewer comments so far is “if you watch closely you will see its fake”. Really? Damn, and I thought it was all a friggin’ newsreel!