The first lengthy synopsis for Guillermo Del Toro’s new monster film Pacific Rim certainly gives a clearer picture of what we’re in for than does the earlier mundane IMDb summary: “When an alien attack threatens the Earth’s existence, giant robots piloted by humans are deployed to fight off the menace.”

The following official summary was posted on Collider.com, hot off the cyber-presses:

When legions of monstrous creatures, known as Kaiju, started rising from the sea, a war began that would take millions of lives and consume humanity’s resources for years on end.  To combat the giant Kaiju, a special type of weapon was devised: massive robots, called Jaegers, which are controlled simultaneously by two pilots whose minds are locked in a neural bridge.  But even the Jaegers are proving nearly defenseless in the face of the relentless Kaiju.  On the verge of defeat, the forces defending mankind have no choice but to turn to two unlikely heroes—a washed up former pilot (Charlie Hunnam) and an untested trainee (Rinko Kikuchi)—who are teamed to drive a legendary but seemingly obsolete Jaeger from the past.  Together, they stand as mankind’s last hope against the mounting apocalypse.

Del Toro doing (a) kaiju, and (b) live-action mecha fills the Backbrain with joy!

General Description: Though having a wider meaning that encompasses machines in general, “mecha” manga/anime/live action series tends to feature large battle robots that are piloted by humans (often youthful) whose relationship with the machine varies from mere pilot to a sort of psychic/symbiotic joining. Initially very practical in form, typical mecha have come to encompass all sorts of colourful and ornate designs (see below). 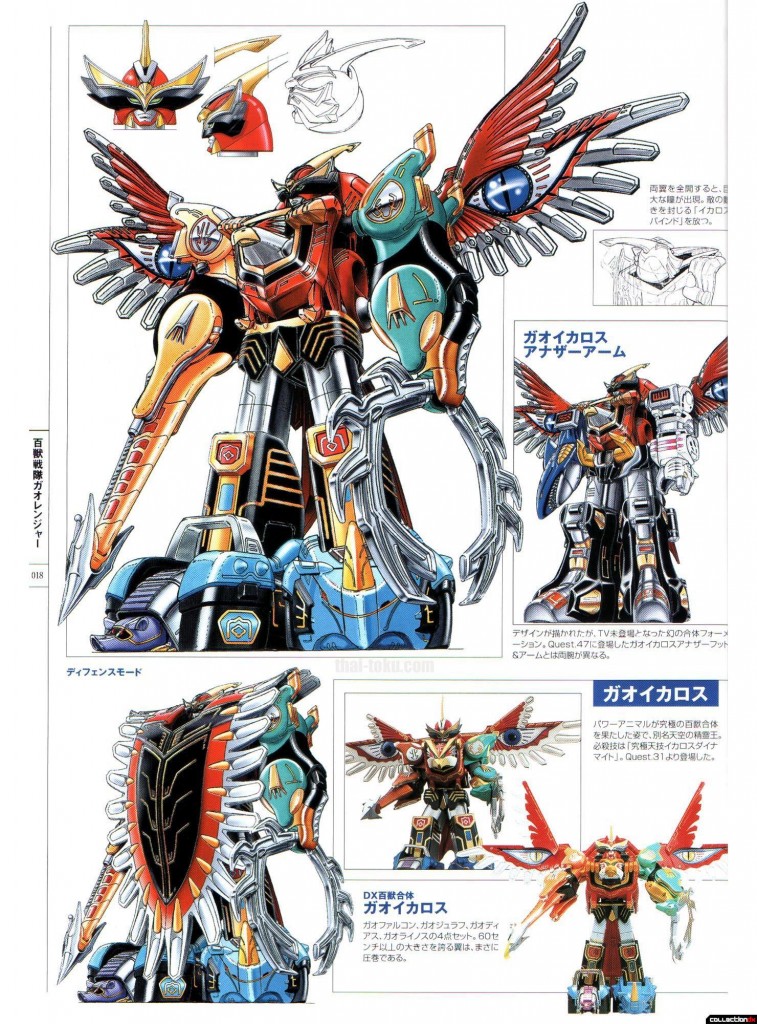