One of the most anticipated films to screen at the 6th Annual B-Movie Celebration won’t be an exploitative monster flick or over-sexed gorefest, but a new version of a classic work of literature, existentialist Franz Kafka’s famous novella The Metamorphosis, first published in 1915. This absurdist masterpiece has been filmed by director Chris Swanton and will be a highlight of the independent film festival in Franklin, Indiana, in September. 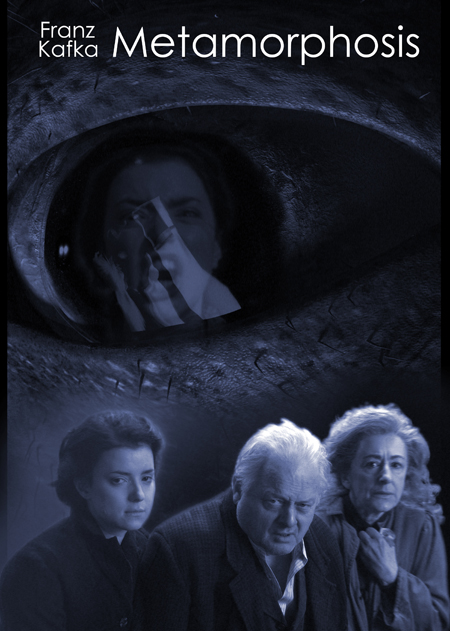 For those unfamiliar with the novella, the story of The Metamorphosis is about transformation, as the title suggests — in this case a man changing into a large insect. There is no scientific explanation given for this as the change is as much metaphysical as it is physical, symbolic of the main character’s state-of-mind and his relationship to the world around him.

Metamorphosis is the story of a traveling salesman, who wakes up one morning after disturbing dreams to find himself transformed into a giant insect-like creature. The narrative then traces the interaction of Gregor and his family as he slowly starves to death for want of the right kind of sustenance. But what effect does his life and death have on his family? 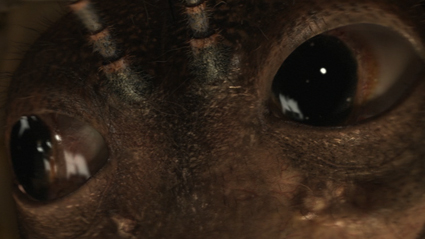 As you can see from the following exclusive trailer, Swanton’s film is more drama than horror — in fact, the writer/director has specifically stated that from his perspective Metamorphosis is unlikely to meet the expectations of those coming to the film looking for a good scare.

Our version of Metamorphosis, which tries to remain as faithful as possible to the original text, is not a horror film. It is a parable about human suffering, about minority groups, and tries to put across a plea for tolerance and understanding of those who suffer incapacitating illness, either mental or physical or both. If audiences want blood and gore or a screamy scare, this is not the film for them.

For myself, I define horror as a genre much more widely than “blood and gore or a screamy scare”, and have no trouble seeing it as existing within that general category, if at its more contemplative, fantastical edges.

[Addendum: Below is the Centennial Edition trailer for Metamorphosis, released in December 2016. It has replaced the previous 2012 version following an ungrade to the film itself. See the new Metamorphosis website.]

For an extensive report on the film and its background, see the Backbrain article Metamorphosis: Unleashing the Bug. 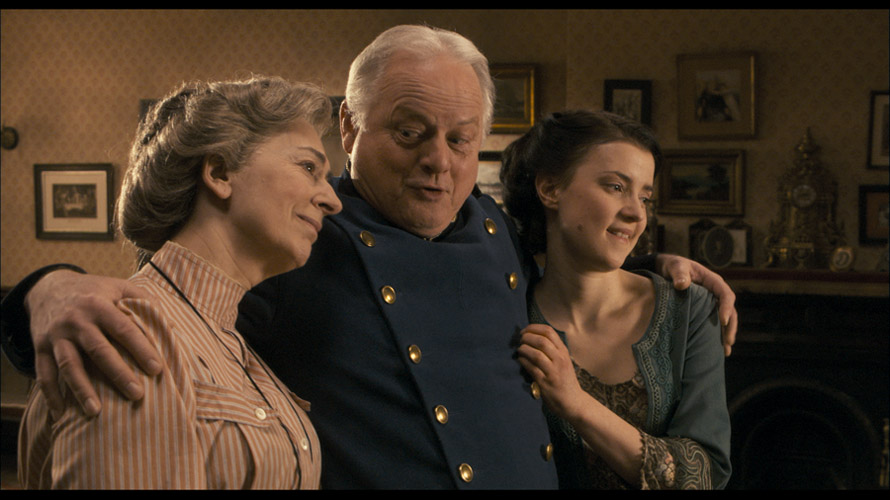 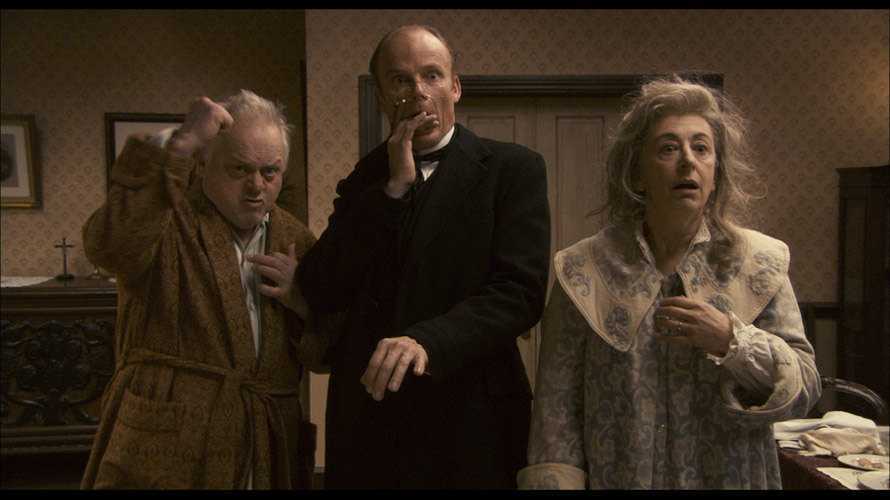 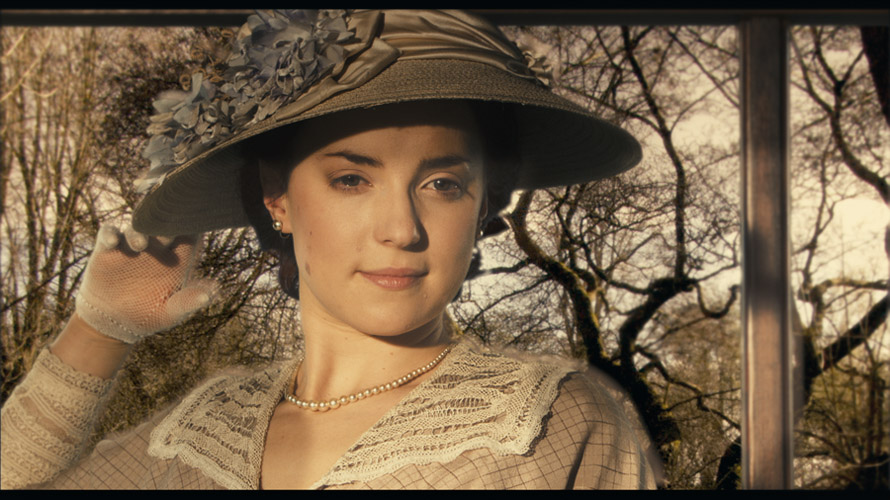 Check out the Official B-Movie Celebration website at www.bmoviecelebration.com for more information of the film festival. And remember the Backbrain will be featuring the films to be screened there, making initial announcements as details are finalized.